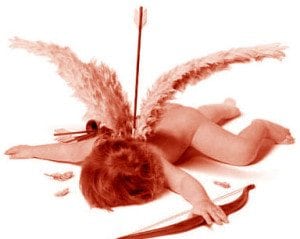 It was a little over a year ago, shortly after the publication of Surviving Sydney, when an interviewer concluded a lengthy Q&A by asking why I write Erotic Romance. I rattled off the first thing that popped into my head, a quote that still resonates with me. When asked about her writing, Toni Morrison replied: I wrote my first novel because I wanted to read it. Had he posed the question at the beginning of the interview when I still had my wits about me, I might have detected the irony. Or maybe not. Riding high from the reviews for my first novel, I was nonetheless a newbie in the wild and wacky world of Erotica. Ergo clueless. That changed a month later when I joined Twitter and my real education began. With a crap-load of sexy shifter novels under my belt, I thought I knew a thing or two about kink but, Holy Cthulhu, I was a babe in the woods, a virgin in the verdant fields of fornication. While I was busy writing my happily-ever-afters, wolves, bears and the occasional frisky dragon were now competing with tentacles, giant snakes and frolicking futa, better known as chicks with dicks. 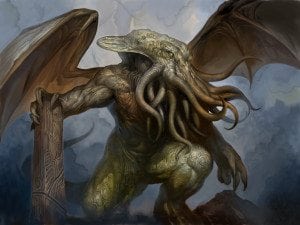 The other query posed to me with humorous frequency is why I don’t write BDSM, to which is always appended the remark, “You know it’s the most popular genre, right?” Yep, sure do, but with the exception of Blessing, which could best be described as BDSM Lite, I leave the hardcore BDSM to the awesome authors who keep me re-loading my Kindle and replenishing my battery supply. Why write it when I can read it? Which isn’t to say that the concept of punishment doesn’t float my literary boat. In Runaway Brat and Serenity’s Child, I tackle the issue of Domestic Discipline from the sexy secular point of view. To wit, if you’re going to spank me for a transgression, you’d better follow it with hot monkey-sex and not a Scripture quote. We clear? Not long after that initial interview, my education was kicked up another notch when an author advised me in an email that my books weren’t suitable to share among other erotica writers because — wait for it — “You write long erom.” Say what? After I deciphered that bit of news and realized ‘long erom’ wasn’t a sex toy but a reference to the fact that I write novel-length Erotic Romance instead of short stories, I considered throwing in the towel. Should I chuck it all and finish the mainstream fiction novel I’d been writing on and off for five years? Should I go back to writing political speeches? Should I renounce all worldly possessions and join an ashram in the Pyrenees? And then something remarkable happened. Less than a day after receiving the above email, another popped up from a reader half a world away. She’d just finished reading Surviving Sydney, and with more courage than I could possibly imagine, detailed the reasons why it changed her life. Her story isn’t mine to tell and I wouldn’t do it justice anyway, but that email is in a frame over my desk and I thank her every day. Since then, I’ve had many wonderful communications from readers but hers is special in ways I can’t describe, nor would I even try. So what’s the bottom line? I could wax philosophical or follow the lead of other writers on social media and tell you how, when and what to write to find your audience. Instead, I’ll defer to the advice of a former Lit professor: Regardless of your subject matter, if you find your voice, know your craft, write a story you believe in and refuse to give up, your readers will find you. And they did.     Special thanks: To Bella Swann and Reed James, two fabulous writers who were especially helpful in upping my kink-quotient.
Facebook
Twitter
LinkedIn
Share
0 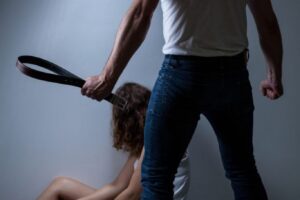