A Knight to Remember: Scarlett in the House

As a writer, I’m often filled with trepidation when starting a book by an author I’ve not read before, especially one I’ve grown to admire on a personal level. Imagine my relief when only two or three pages in, I realized my fears were groundless and The Art House was something special, a book I was delighted to review and plan to read again.

And indeed she does. Still, I wanted to know more, so I asked her to indulge me with a peek inside her process, the mechanics of not only bringing her characters to life but creating a visually-stunning backdrop for their story. 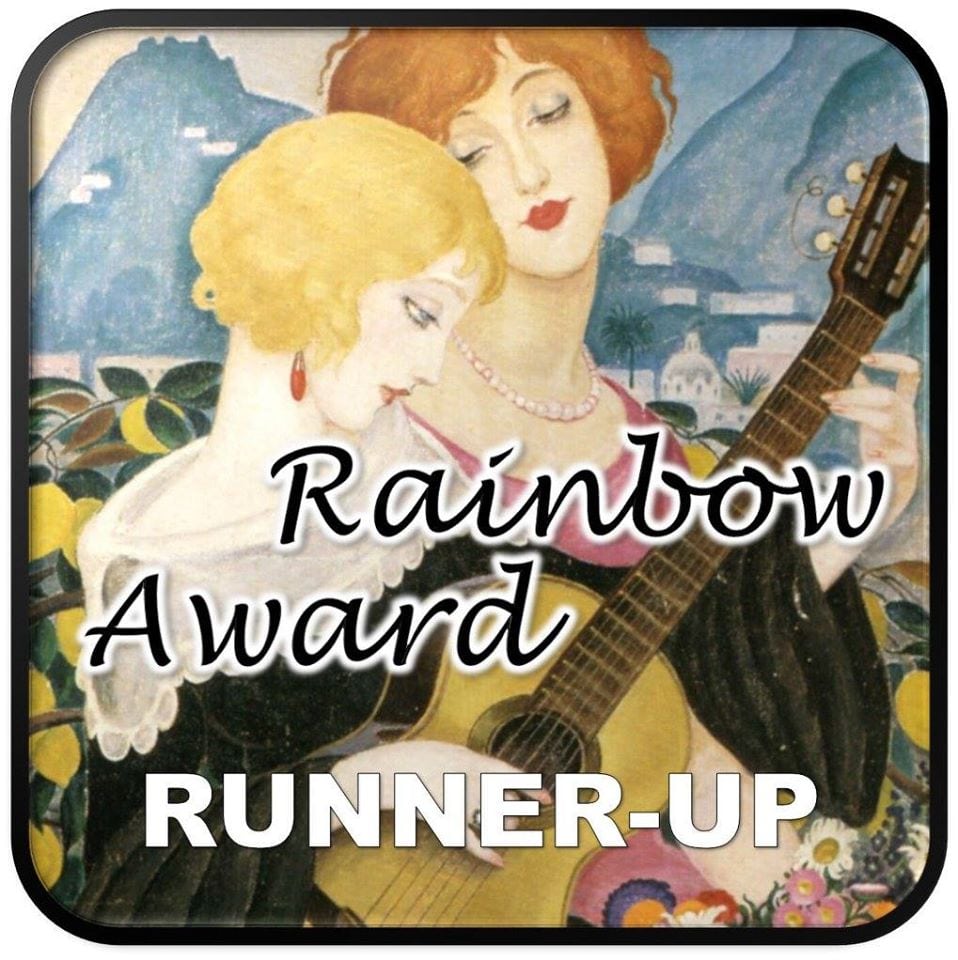 Welcome, Scarlett. As you know, I’m a big fan of The Art House and apparently I’m not alone. I was thrilled to note you recently placed Runner Up in two categories in the 2016 Rainbow Awards for Best Bisexual Contemporary Romance & Fiction and Best Bisexual Book. Please tell us more about that and then share your story of how you came to write The Art House.

Thank you, Shelby! It was an honor to have The Art House end up as Runner Up in those two categories of the Rainbow Awards. The coolest thing about the Rainbow Awards is that everyone who enters, instead of paying a fee to the contest holders, gives a donation to an LGBTQIA charity. I chose an organization for bisexuality. So it’s a win-win situation, even if your book doesn’t place.

Find out more or adjust your settings.