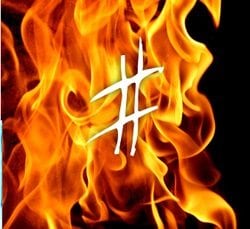 So much has been written about the debacle heard ‘round the world that this post will likely get its share of yawns and passersby and I’m okay with that. I only wish the same were true when E. L. James and her publicists made the ill-advised decision to launch a Q&A smack into the black hole of the Twitterverse. The trolls were in a frenzy, most of whom used the occasion to vent their spleens with no regard for common sense. My favorites were the clueless who confessed they hadn’t read the books or seen the film but felt compelled to hurl insult after insult and add their outrage over the actions of a fictional character. But, hey, what’s a bandwagon without the chorus, right? I dare say Ms. James’ detractors climbed in bed that night smug in the conviction they’d put the nasty author in her place while metaphorically striking a blow for women. Which is ironic because what I read in their rapier-like barbs was the categorical derision of women as brainless twits incapable of reading a book without running out and bagging the first billionaire butt-head they come across. Equally appalling, by targeting a writer rather than the underlying issue, these paragons of profundity trivialized the horror of domestic violence and the 5 million women in the U.S. alone who will suffer at the hands of a flesh and blood partner in any given year. Perhaps instead of writing a hate tweet, they should have used the time to email their duly-elected representatives and demand that he or she enact stricter laws against real-life domestic abusers. So what did I learn? 1.  I learned that some self-proclaimed feminists need a crash-course in the meaning of the word. Among other things, Feminism is allowing a woman to choose a path that’s right for her without fear of judgment or censure — and if that includes a consensual alternative lifestyle between she and her significant other, it should be embraced, not mocked. 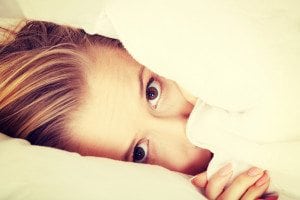 2.  I learned that some people are so needy they’ll start a Twitter account to snag their 15 seconds of fame. This poor woman had 7 followers when she snagged hers.

3.  I learned that people will turn a blind eye to almost anything, rape, incest, horrific scenes of violence, providing it comes from the pen of men. 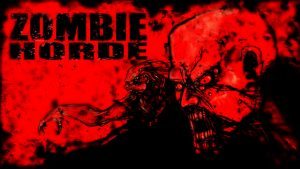 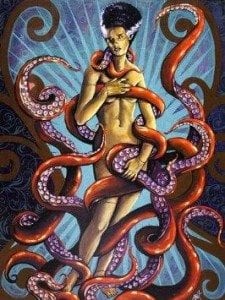