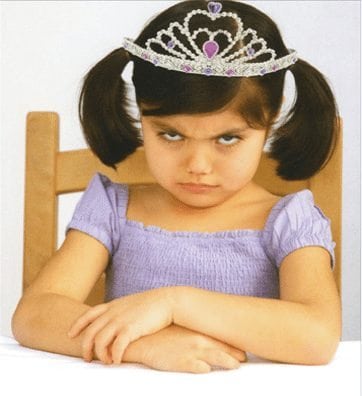 What do beauty pageants have to do with writing?

I was five when my mother announced it would be fun to expose me to the pageantry of prepubescent preening. Horrifying? Absolutely. Fun, not so much. In fact, the day I won my first (and last) and only competition vies for worst day of my life. While the ‘grown-ups’ were busy popping bubbly, I was plucking rhinestones from my tiara and sensing something was amiss. How could I be happy when the other little girls were home tearfully yanking the heads off their Beauty Queen Barbies?

Thus was hatched my quandary over contests and remains so to this day. Despite that my disdain has lessened through the years, there’s still one I don’t get and never will, the Writing Competition. To be clear, I’m not referring to the contests in which your fans embrace your work and nominate you for a specific award, the most sincere form of validation you can get. My beef is with the ones where you slit your wrist, drain your life’s blood into an email attachment and spend the subsequent few months convincing yourself it won’t matter if the judges think your manuscript is dreck. 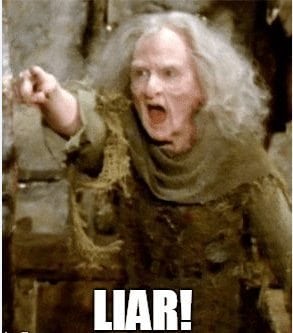 Although I’ve never entered one, I’ll concede that I came close. During the time when I was still writing flirty little pieces for this publication or that, a well-known writers’ group announced their annual contest; but instead of ignoring it as was my M.O., I found myself filling out the on-line submittal form. It was then I remembered the advice of a writer friend on the wisdom of ‘putting one’s babies on the block’. With an expression only a Brit can pull off when you’ve asked something so utterly foolish that their stiff upper lip curls into a smirk, he responded, “Good God, woman, whatever for? The only judges who matter are the readers, so unless you’re a Hemingway or Faulkner and plan on winning a Pulitzer, save your sanity and write.” 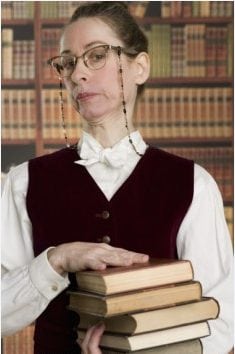 A year later 50 Shades of Grey took the world by storm. You couldn’t walk onto a plane or have a cup of coffee without seeing someone’s nose buried in one of E. L. James’ books. Notwithstanding that the decision by her publicists to throw her to the wolves via last summer’s epic cluster-fuck #AskELJames was ill-advised, the resulting rants about her writing skills, the alleged ‘abuse’ in the storyline and other detritus heaped upon her were, at best, over-the-top, at worst a bid for attention, all of which I addressed in #Hashtag Hell – What I Learned From #AskELJames. Equally predictable, many of her most outspoken detractors confessed to never reading her books — and wouldn’t know a butt plug from a butter dish.

The moral of the story? To date, The ‘Fifty Shades Trilogy’ has topped every best-seller list around the world. Translated into 52 languages, it’s sold more than 100 million copies worldwide. Not bad for someone who might not have made the contest cut.

The only judges who matter are your readers… 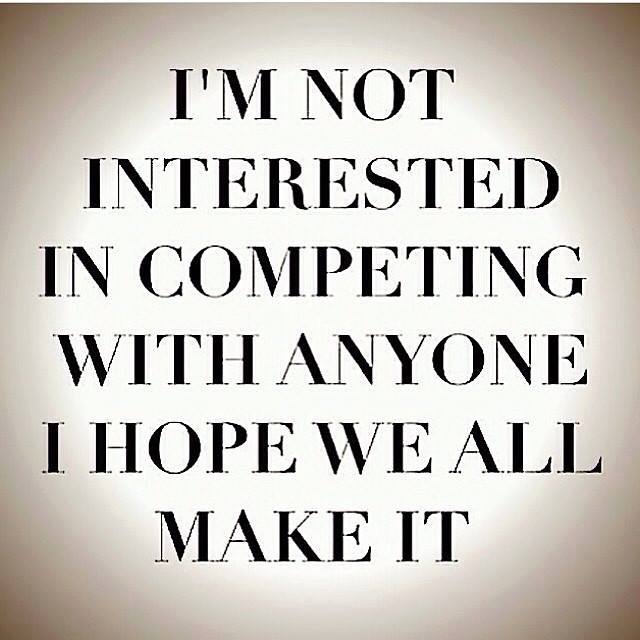